Fabolous is an American rapper who also writes songs. His real name is John Davis Jackson, but he is better known by his stage name, Fabolous. He was attracted to music since his childhood and started rapping when he was in high school. He was first to notice by a popular record producer during his school days, and it brought him to the music industry. He got signed up by various labels and became a successful rapper. He has produced several singles such as ‘can’t deny it,’ ‘Into you’ and each one of them received a great response from the viewers.

Fabolous was born on November 18, 1977, in Brooklyn, New York. If we talk about his descent, it is a mix of African-American and Dominican. He spent the initial years of his life in the Breevort Houses in Neighbouring areas of Brooklyn. When he was studying in high school, he started rapping, which was the beginning of his career. He got the stage name; Fabolous sport in the senior year of high school. He later removes the ‘sport’ from the name, and it became ‘Fabolous.’

He gave his first performance on the New York Radio Station, ‘Hot 97’, and gave him great fame. He attracted several record labels and was signed up by ‘Desert Storm Records, and created numerous mixtapes.

The music career of Fabolous embarked in the year 2001 when he released his first album named ‘Ghetto Fabolous.’ It was a huge success and got the fourth position on the Billboard top 200. It sold more than 140000 copies in a single week. One of the most popular tracks of that Album was ‘Can’t Deny It,’ and it was also listed in the US Billboard Hot 100 along with two other tracks of the same Album. His second Album; ‘Street Dreams’ came out in 2003 and got the same success as his previous album did.

He released several albums, singles, and mixtapes. His sixth and most awaited Album was released in 2014, and it was titled ‘The Young OG Project.’ It got the 12th rank on Billboard 200, and in its first week, over 70000 copies were sold. In the year 2016, Fabolous collaborated with Jadakiss and created the Album, ‘Friday on Elm Street.’ It came out in the market on 24th November 2017 and featured some other artists too, such as French Montana and Future.

Fabolous’s girlfriend’s name is Emily Bustamante, and they both have one daughter and two sons. In the year 2003, Fabolous got arrested as police found an unlicensed gun in his car but later, he was released as the gun belonged to his bodyguard. He also got shot in his right leg in 2006, after which he was treated in the hospital and got discharged after eight days. In 2018, he was again arrested for domestic violence.

Fabolous is a commercially successful artist, and his net worth hovers around $8 million. His six albums have sold more than three million copies and brought him good profits. 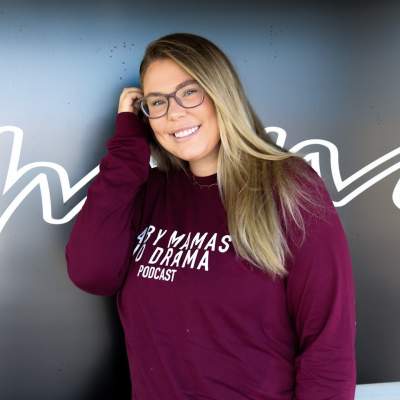 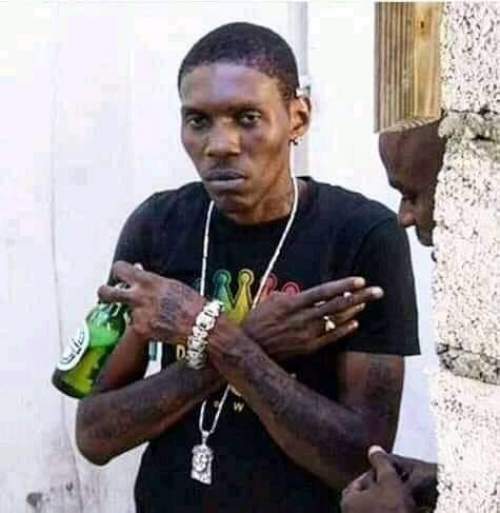 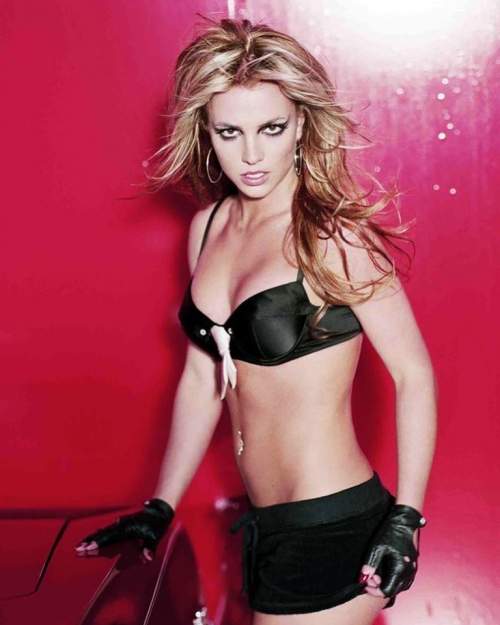 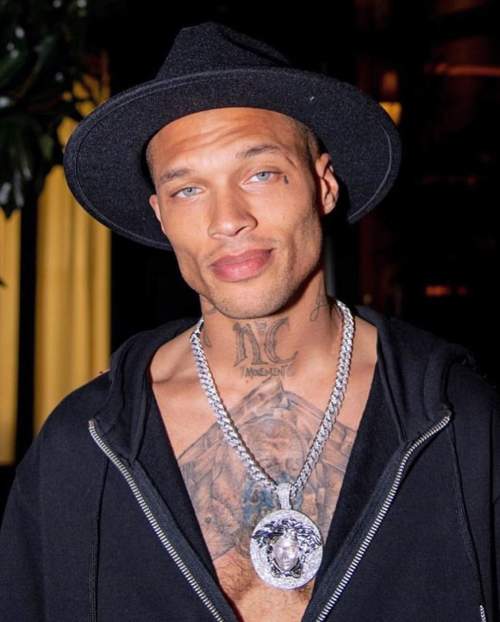 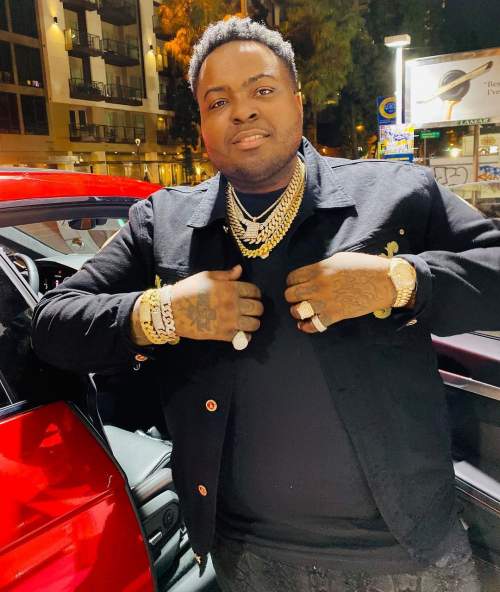 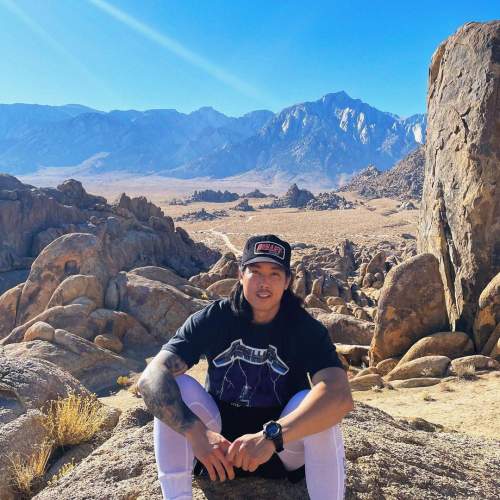