Home
Insurance
Inside Health Insurance: Top Five Myths of Medicare That Have Been Debunked

The discussion about “to get” or “not to get” health insurance is a never-ending story. In the United States, the government is still debating about how to improve the healthcare system. There are few health care programs in the United States such as SCHIP, TRICARE, Medicaid and more but the most popular are Medicare and Medicaid.

Many citizens in the United States are often confused or think that Medicare and Medicaid are just the same. Maybe they sound alike, and both programs help people pay for health care and medical expenses. However, both have a lot of differences. If you want to get the facts about insurance, it is better to ask a legit insurance company, such as Blue Wave Insurance. Also, you should educate yourself on the differences between for-profit and nonprofit insurance.

Medicaid is medical assistance program provided by the federal government of America for their citizen. On the contrary, Medicare is for those who are over 65 years old who still wants to be covered by a health insurance under a certain fee or subscription. The government gets the funds for this program from the taxes collected. Under this program all the citizen which comes under low income are covered however it has different policies and guidelines in each state.

To know more about it, here are the qualification for this program.

Pregnant women – The mother and her child will be covered.

Teenagers living alone – Mom with a child below 18 that needs financial assistance can apply to this program. Medicaid can help parents who have sick children that require skilled nursing.

No disabilities but under 18 – So if any american who is not disable or but falling under age 18 would be entitled for this program and benefits.

Medicare is an medical assistance program given to those whose who are 65 and above. Some younger people with disabilities are also eligible to apply for the plan. It comes into four parts: Part A, Part B, Part C, and Part D.

Part A usually covers hospital care; Part B coverage then includes doctors, procedures, and medical tests required. Meanwhile, Part C is an alternative to traditional Medicare coverage. It includes Part A, B, and D. Lastly, Part D is for medicine coverage such as prescription drugs.

If you are not qualified for the public assistance program, Medicaid – then Medicare will be the best option for you since it comes into four parts, there is a higher chance you get qualified to any of it.

This article is not enough to discuss each benefit and coverage of the types of Medicare. To know more, try to inquire to one of the legit Medicare insurance services. They will give a detail description of the available Medicare.

Medicare was first established during the time of the 36th US President Lyndon Baines Johnson. He signed the H.R. 6675 act in Independence, Missouri.

Although Medicare has been available since it was enacted, not all seniors were able to benefit from it. As per the National Academy of Social Insurance, only half of the elderly U.S. residents got the health insurance at that time. Some elderly did not get health insurance because of the beliefs that are not true.

Believe it or not, these myths have been around since Medicare has been enacted. This article will uncover the truth about Medicare.

Cost of caring for seniors is a major concern of many countries today. Many people theorized that seniors who live longer will make Medicare bankrupt soon. However, some studies have debunked this myth.

As per the recent studies carried by experts have drawn significant contusion that most of the expenses the belongs to long term care such as assisted living facility, nursing home and custodial care are increasing every day . And “The older people get, the more ill they become” is a myth that has been debunked by the new studies. It shows seniors living longer are the ones who save Medicare money.

Many seniors think that Medicare will cover all their needs. Although Medicare provides convenience through covering some medical expenses, assisted living and home are not among expenses to be covered by the program.

If the program includes assisted living, there will be many changes coming, including the cost, thus making the health program more expensive.

3. Jobless are Not Qualified to Get Medicare

A person is indeed required to around ten years of work to qualify for Medicare Part A with no premium. But it does not mean that homemakers are not qualified to get a Medicare plan. Medicare allows homemakers to obtain no-charge Medicare Part A coverage through the work record of their spouses.

Apart from that, one of the requirements to get Medicare is applicant should be 65 or older, and the working spouse should be at least 62. You could pay $232-$422 a month for Medicare Part A, depending on the years spent working in a corporation. If the total work hours have met the requirements, there is no need to pay a premium for Part A.

4. Medicare and Medicaid are The Same

Although they sound alike and, most people think they are the same, the two programs have a lot of differences. As mentioned above, Medicaid is created for underprivileged Americans of all ages, while Medicare is age-based federal health insurance program that guarantees coverage for individuals ages 65 and over.

5. The Affordable Care Act Made Some Changes to Medicare

The Affordable Care Act (ACA) did not make any drastic cuts to Medicare benefits and cut down on costs. ACA ensures seniors will get preventive services to avoid chronic conditions like high blood pressure or coronary artery disease, according to Forbes. ACA did indeed cut Medicare funds by $716 billion over ten years. However, those cuts only affect providers, not their recipients.

Tons of articles have uncovered the truth behind Medicare. However, the myths will not quickly die because there are people who are keeping it alive by spreading the news without proof on social media or through blogs. 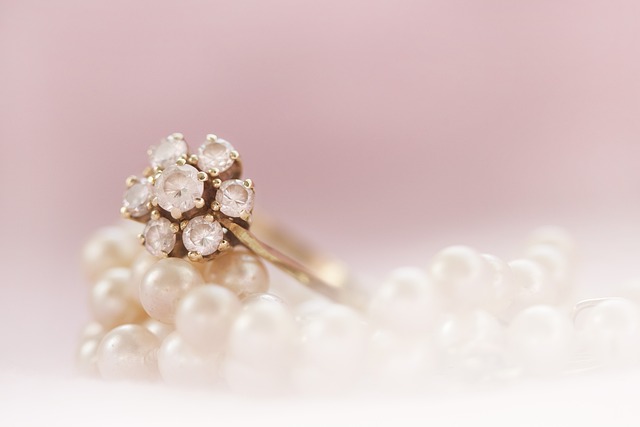 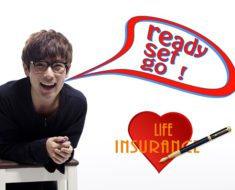 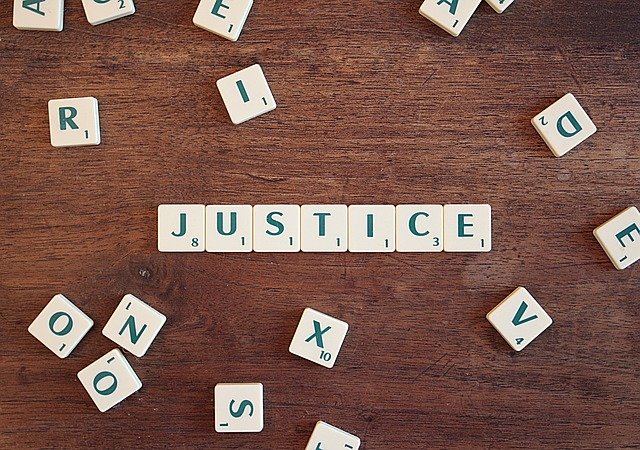 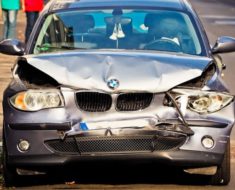 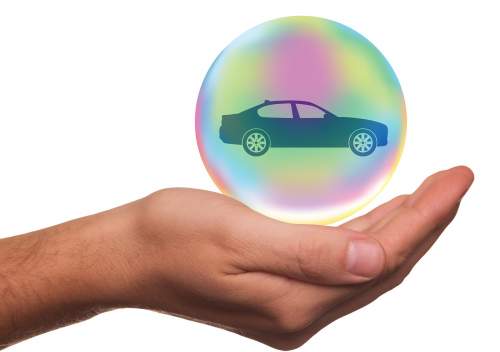