Here we are going to discuss the cricketer who does not require any kind of Introduction. He is also known as the God of Indian Cricket, and he is none other than Sachin Tendulkar. Sachin Tendulkar, who is also known as Sachin Ramesh Tendulkar, is one of the legendry cricketers who has a lot of records and achievements in his entire career. After offering full potential, Sachin has not the only fan in India but from the different parts of the world. If you have even a little interest in Cricket, then you would surely have got impressed by the gameplay of these outstanding batsmen.

April 24, 1973, is his birthdate, and was born in Mumbai. Father’s name is Ramesh Tendulkar, who was a very famous Marathi Novelist, as well as Rajni Tendulkar is his mother, who worked in the Insurance Industry. Sachin was having three elder siblings and all of them from his father’s previous marriage.

Sachin was a very naughty and bullied boy from his childhood time, and he was reported in various fights with his neighboring boys. But his elder brother was very supportive to him as he motivated him to get involved in Cricket. One of his brothers named Ajit enrolled his name for the cricket academy, which was owned by the popular Indian coach known as RamakantAchenkar.

Sachin did his schooling at the SharadashramVidyamandirSchool. It was mainly known for its disciplined tradition of Cricket. Within a very short time, he got a chance to play for the school, and he was very good at winning the games. He got an idea about his potential in this game by playing Cricket in his school times. Sachin was involved in Cricket with one of his friends named Vinod, and they both scored a total of 664 runs in the inter-school match against St. Xavier High School.

Sachin started his career in Cricket by playing for Bombay in the Ranji Trophy. He was recognized as the top scorer for the Bombay team, which was a huge achievement for him. When he was 19 years old, he got the identity of the first overseas player to represent Yorkshire. The amazing thing about Sachin as he entered the Indian cricket team at a very young age, which was just 16 years old and 205 days. He played a test match in Karachi.

The Indian cricket Association was highly impressed by his performance in the field, and he easily got a chance to make his debut in ODI. Then he becomes the regular player of the Indian Cricket team. Sachin becomes a start of every match which he paid in his career, and everyone was aware of the fact that he is the dedication to Indian Cricket. The Legendary Cricketer tasted the first world cup when they win against Sri Lanka by two wickets.

Sachin Tendulkar got married to Dr. Anjali Mehta, who is a Pediatrician. The surprising part is that she is six-year older than him. They both give birth to a boy and a Daughter. It is confirmed that they are living a very happy and amazing life at present.

The net worth of Sachin Tendulkar is estimated at $200 million. 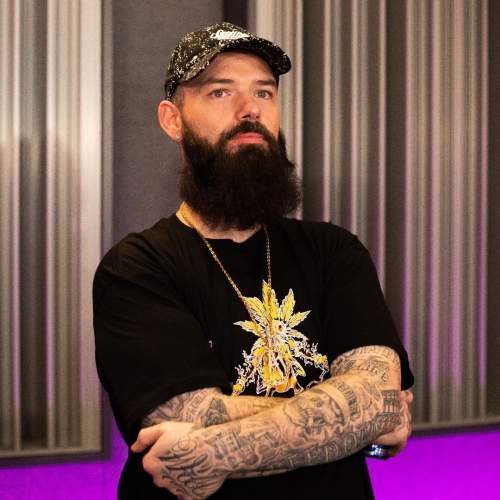 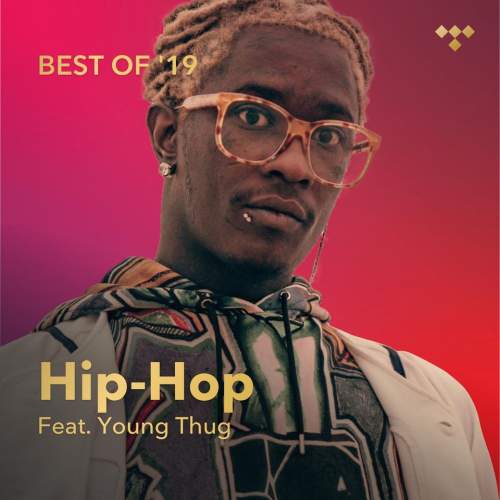 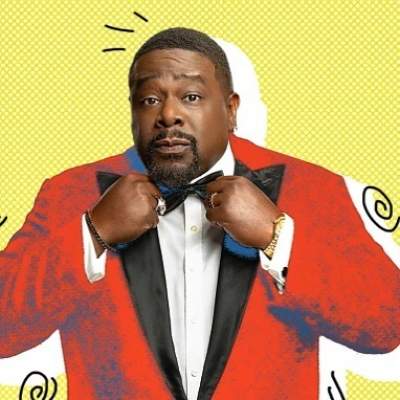 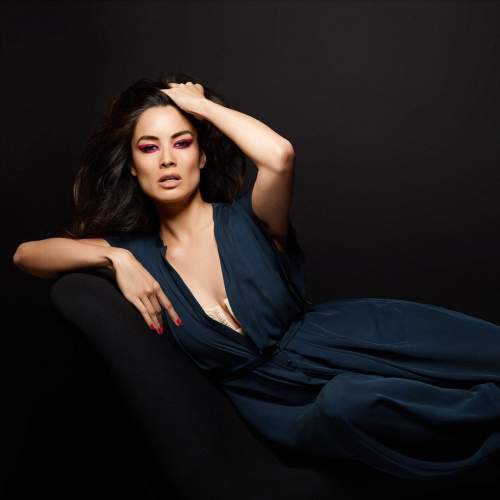 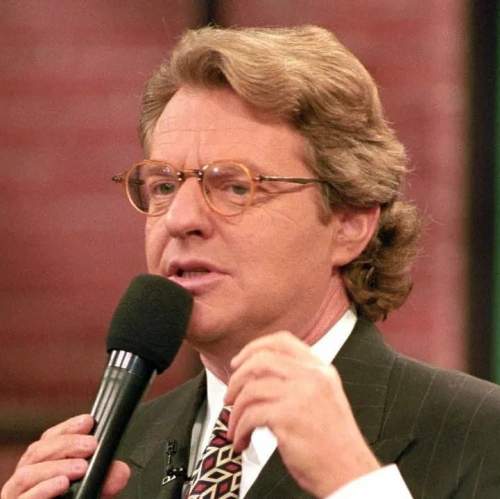 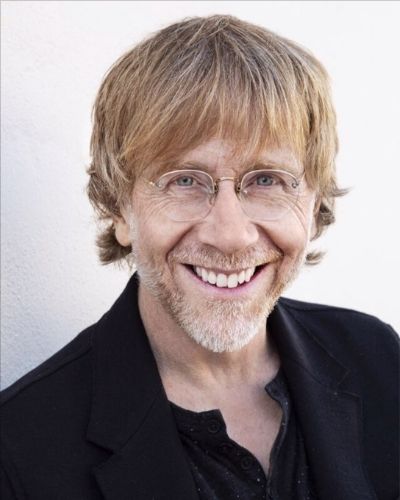