Cristine Raquel Rotenberg was born on 17th October 1988, and she is a YouTube personality under her alias, Simply Nailogical, from Canada. She also works as a crime data analyst and a businesswoman for the Canadian Government and has also done child acting. She is prominent for creating tutorials of Nail Art which have a pinch of humor on YouTube. She has four channels on YouTube, namely “Simply Nailogical,” “Simply Podlogical,” “Simply Podlogical Highlights,” and “Simply Not Logical.” She also owns a nail polish brand which she has named Holo Taco.

Cristine is originally from Richmond Hill, which is situated in Ontario. She has starred in over fifteen commercials from 1996 till 2001 as a child for various children’s products such as Fib Finer and Furby. She also played the character of Young Sophia in Charms for the Easy Life, which was a movie in 2002. She worked with a dialect coach to prepare the film, but she stopped taking acting classes to focus on her studies when she was about twelve.

Rotenberg received a sociology degree of Masters from Carleton University with a concentration on criminology. Her master thesis was on the prisoner self-injury inside prisons and how prison conditions impact that behavior.

Rotenberg’s first venture into the internet was with the Simply Nailogical blog, which she launched in 2014. The same year, she established her YouTube network too which was named Simply Nailogical in 2014. Her first video was on 8th June of the same year, but her blog remained a primary source of sharing her nail art which she also shared on Instagram. Her blog’s activity lessened with time as she started focusing on her YouTube channel more, and it ceased altogether in 2016.

Cristine primarily makes short videos where she does nail art, and they were smaller than two minutes. But later, she started doing voice-overs in her videos to make those tutorials longer and made appearances on camera. Since launching her channel, Cristine has branched out from tutorials to doing full-time videos about pop culture, nails, and other topics. Her videos often feature Cristine working with holographic nail pain, and she considers her love of them to be homosexual. She since used the phrase Holo Taco to refer to topcoats of holographs, and later this title also became her nail polish brand.

Cristie posted a video in 2016 where she applied over a hundred coats of nail polish, and it went viral quickly. Many prominent YouTube personalities felt influenced by this trend, and they made videos following similar instructions. Soon after she posted her video, her subscriber count became double. Her video was also in the college kids react series on Fine Brothers in 2016 August.

She is currently working at Canada Statistics, where she analyses crime data from around the world. Cristine has a common-law partner named Ben Mazowita, and he often assists her and participates in her videos. They host a podcast together, which she has named Simply Pod Logical.

The current approximate net worth of Cristine Rotenberg is about 4 million dollars. She earns most of this money from her YouTube channel and her nail polish brand, Holo Taco. She also works as a criminal analyst, and her salary from there cannot be assumed, but it is certainly not as much as her business ventures. 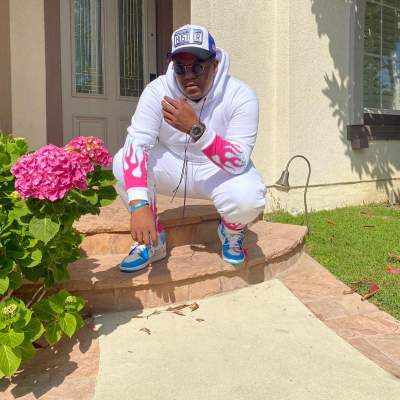 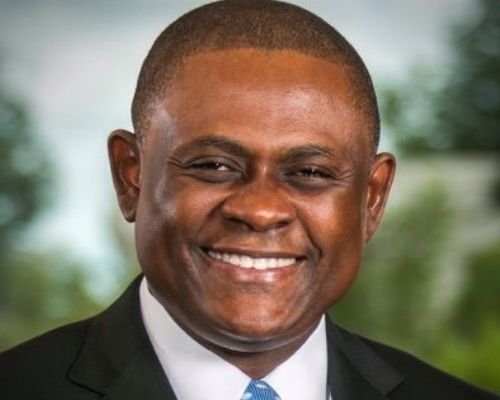 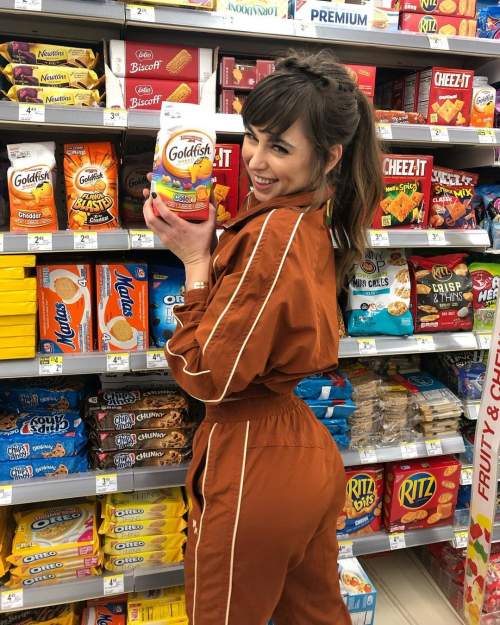 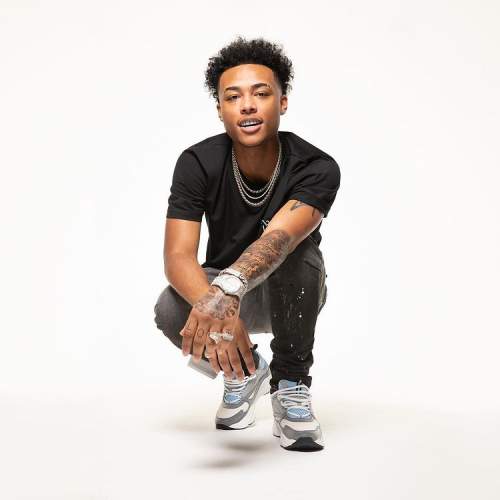 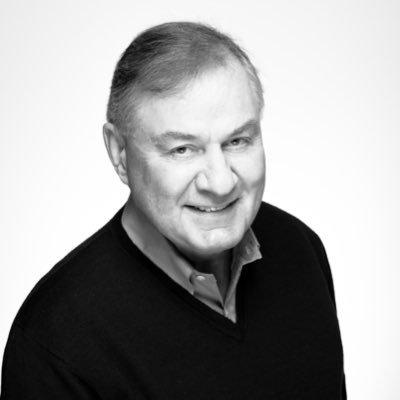 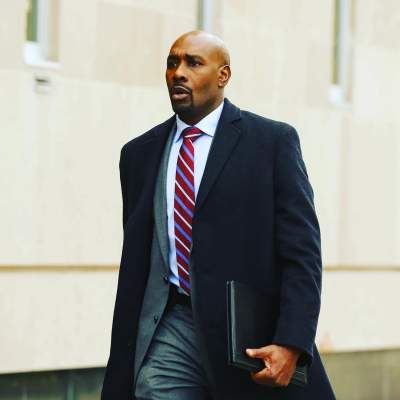