By extending this open-source framework to serve as an operating system for decentralized applications (DApps), Web3 ensures that all data is authenticated and secure. The fundamental principles behind web3 companies are decentralization and trustless computing.

This means that you don’t need to rely on intermediaries like Google or Facebook to access your data or use software applications on your computer. Instead, it’s stored on blockchains where anyone can access it without relying on third parties like Amazon Web Services.

First, consider the blockchain to understand the difference between a web3 developer and a blockchain developer. Blockchain is a distributed ledger that stores information about transactions verified by miners in the network. This means anyone can access it, and all the records are stored on multiple computers worldwide. The information stored in these ledgers cannot be altered or edited, ensuring data integrity across networks.

Difference Between Web 3 And Blockchain:

Are Blockchain And Web3 Developer Roadmap The Same?

As the name suggests, a Blockchain Developer is an individual who specializes in creating solutions for blockchains. The term has recently become more general and now encompasses developers who work with public and private blockchains.

It’s also used interchangeably with “Web3 developer” or “Ethereum developer” to describe those who build on the Ethereum blockchain instead of building on platforms like Hyperledger or Corda.

Because of its versatility, it’s not uncommon for people without a technical background to say they are Blockchain Developers; however, technically speaking, these people are just web developers working on a platform that uses smart contracts.

A Blockchain Developer is responsible for building and maintaining a blockchain network. This includes writing code, testing it, and ensuring it meets security standards. In addition to coding, they must also be able to communicate effectively with other team members about technical problems and solutions; this means explaining complex concepts in layperson’s terms so that everyone understands what’s going on.

Blockchain and crypto are among the technologies that are most likely to thrive in the Web3 environment because they are designed to facilitate permissionless, decentralized, and trustless interactions.

Blockchain and web3 developers are the future in this new world of technology. They have the vision and expertise to build decentralized applications that will forever change the world. There is no doubt that they will be in high demand in the coming years as blockchain continues to grow at a rapid pace. 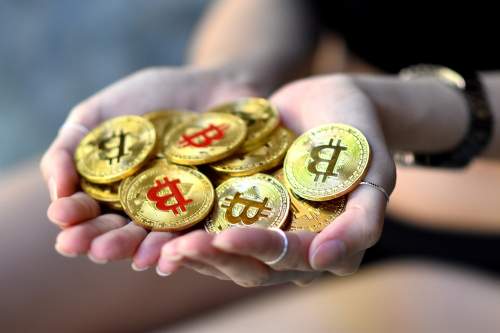 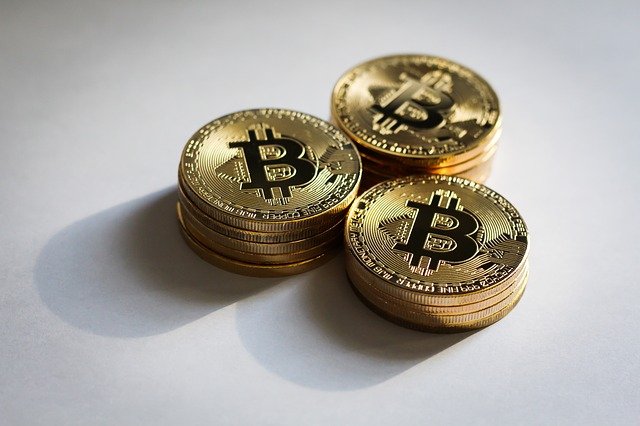