Billy Blanks Jr. is a personal fitness trainer, author and dancer. He is quite successful in his career but is mainly popular because he is the son of a famous fitness guru, Billy Blanks. He is the same person who invented the amazing Tae Bo workout and also trained several celebrities. Following the footsteps of his father, Billy Jr. has launched several fitness products in the market, and most of them are quite successful. Along with being an excellent fitness trainer, he is also known to be a fantastic dancer. He has been seen in numerous music videos of some of the top music artists such as Babyface, Madonna, Paula Abdul, etc. He also appeared in few TV shows such as American Dreams, The Practice, ‘Sister, Sister,’ etc.

If we talk about the early life of Billy Blanks Jr., he was born in 1979. His father is a well-known fitness guru, Billy Blanks, and her mother’s name is Gayle H. Godfrey. His mother already had a daughter when she met his father, and after their marriage, Billy’s father adopted her. He grew up with her stepsister, Shellie, who is also a fitness entrepreneur. Billy Jr’s whole family is into fitness, and it would be not wrong to say that it is the first ‘family of fitness.’

Billy was interested in dancing since his childhood, but he also helped his father with the fitness classes. He used to dance and copy Michael Jackson after he got some time off from the fitness classes. While getting mentored by Paula Abdul, he realized that his father’s classes were a bit complex, so he came with his own ‘Dance it Out’ program, which did quite well as people totally loved it.

Although Billy’s father was already a well-known name in the fitness industry, it was not an easy task for him to leave a mark. In the initial stage of his career, he used to give fitness classes with his wife. They used to live in a small motel and struggled to even pay their bills. He revealed that in 2011, his financial condition was so bad that he couldn’t even pay the electricity bills and purchase Christmas presents. But before that, he already gained much popularity as a dancer as he worked in music videos for top-class artists. He also worked in some popular TV shows such as ‘Fame,’ ‘Sister, Sister,’ etc.

He launched his first fitness DVD in 2007 along with his wife and named it ‘Cardioke.’ It gained huge success after it was premiered on Ellen DeGeneres’s show. But unfortunately, it was never released as the company thought that it would be a competition for the previous DVDs that they have released.

Billy Blanks Jr. is married to Sharon, and she played an important role in the success that he achieved in his life and career. She always helped him with the fitness classes and also supported him while creating different fitness products. They both have two children too.

Billy Blanks Jr.’s net worth is estimated to be near about $5 million. 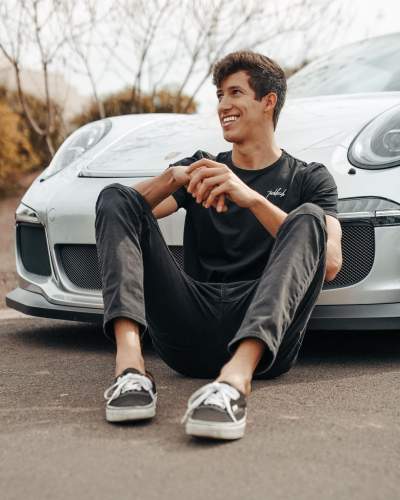 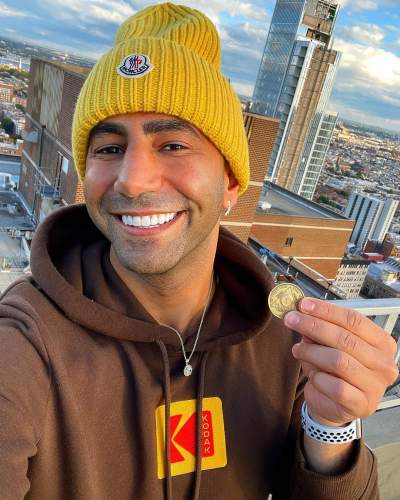 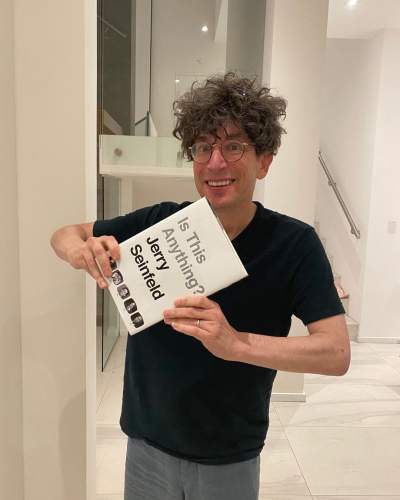 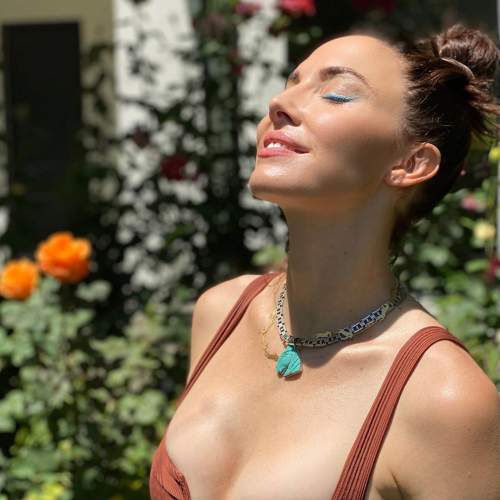 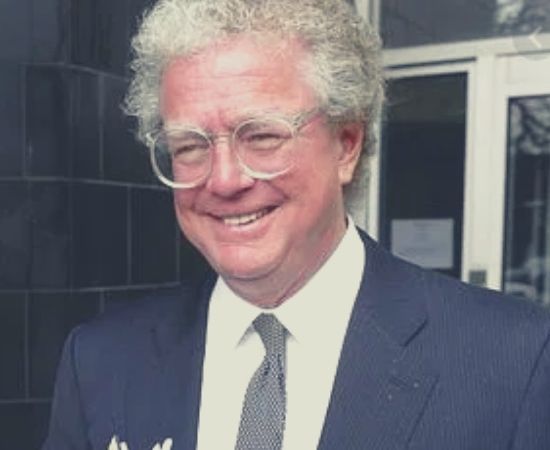 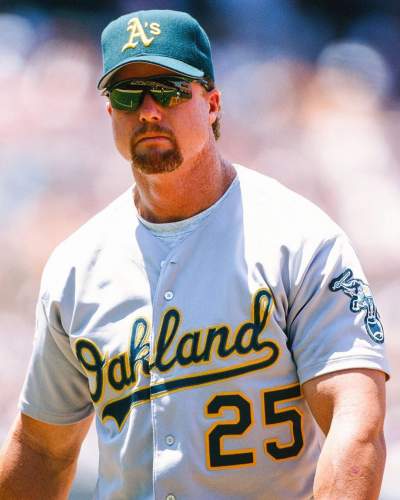